American betrayal, NATO grating, Saudi bowing, Caesarism, espionage, exhaustion, swamp-building exercises, and for Putin’s engagement with Trump – he went to Jared.  All this and more in your daily Trump Damage Report for Saturday, May 27th, 2017. 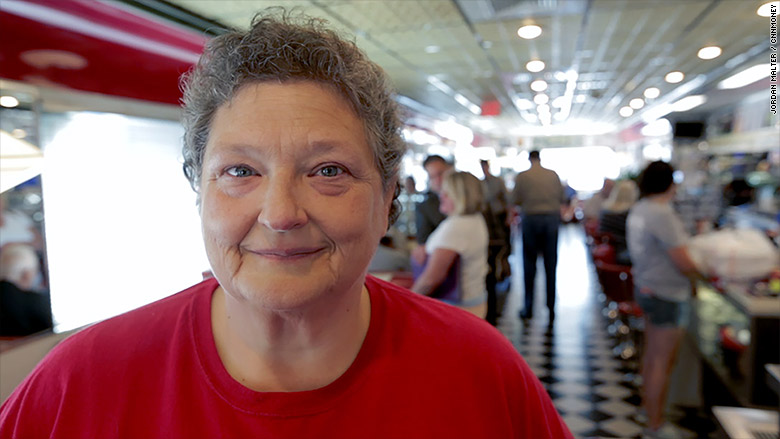